Hit me with
the facts.

We want to be straight with you.
Here’s what we know about marijuana.

It’s a different
kind of plant.

Marijuana is not your average plant.
Yes, it’s natural, but it’s different than
trees or flowers. Here’s how: 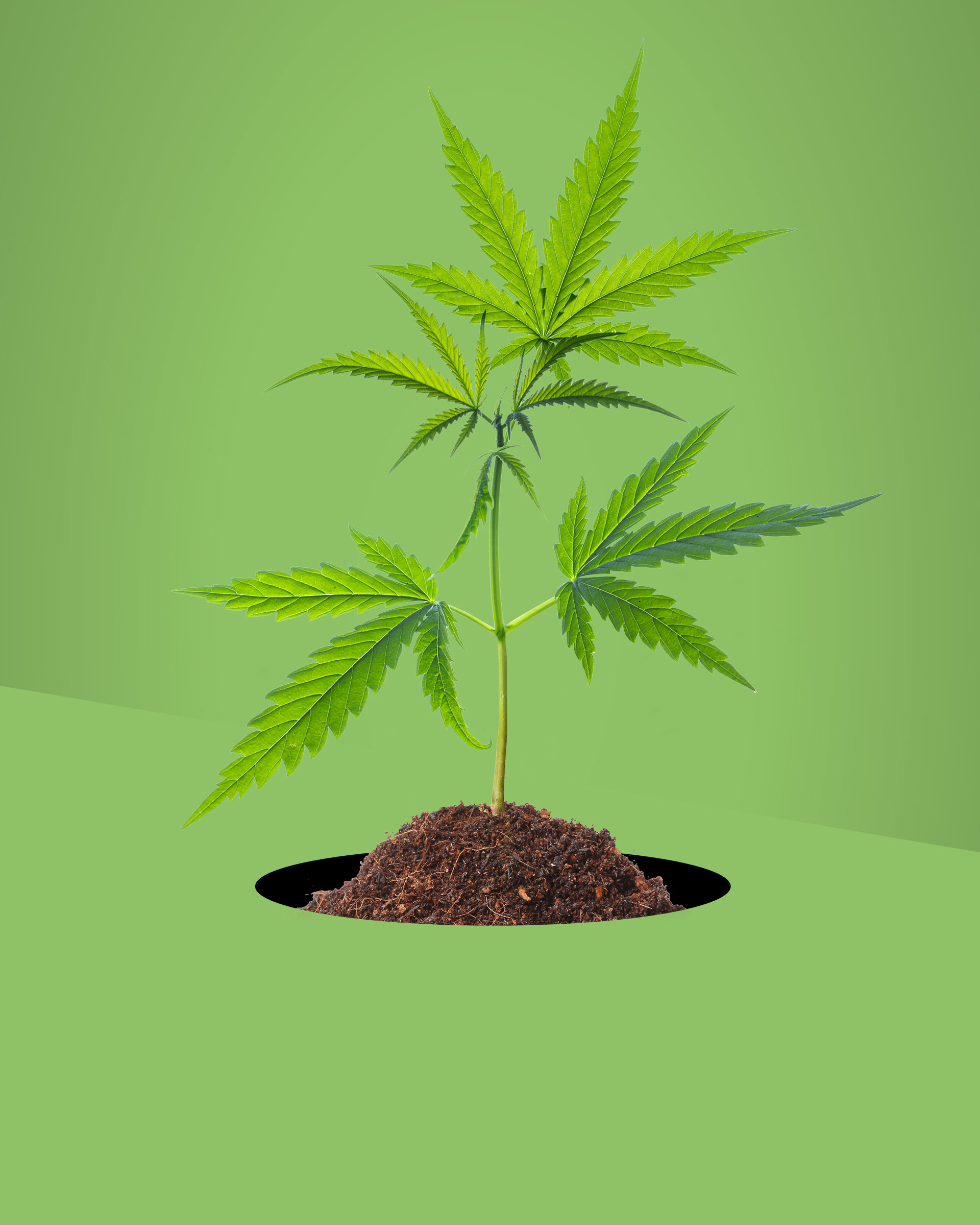 Marijuana is a mixture of dried leaves and flowers from the cannabis sativa and cannabis indica plants. Cannabis is the scientific name, and both marijuana and hemp come from these plants. Hemp is the part of the cannabis plant used for making clothes, soap and food.

The three strains of marijuana are indica, sativa, and hybrid.

There are approximately 500 chemicals in the marijuana plant, one of which is a mind-altering chemical called tetrahydrocannabinol (THC), which makes one feel “high.” The potency, or the strength of the effect of THC, has been increasing in recent years. It also produces cannabidiol (CBD), which is non-psychoactive and is used to treat conditions such as post-traumatic stress disorder (PTSD), severe pain and epilepsy.

Medical marijuana is used to treat medical conditions that impact a person’s quality of life and ability to function properly. A medical marijuana card can be obtained in Colorado to treat cancer, glaucoma, HIV or AIDS, cachexia, persistent muscle spasms, seizures, severe nausea or pain, and post-traumatic stress disorder (PTSD).

Retail, or recreational, marijuana is what can be bought by any adult 21 and older at a licensed retail marijuana store.

Hemp was used in North American colonies in the early 1600s to make clothes and provide sails and rigging for ships. These plants had very low levels of tetrahydrocannabinol (THC), and therefore were non-psychoactive.

There’s a
science to it.

The chemicals in marijuana are
what makes one feel high, but
that’s not the only effect. 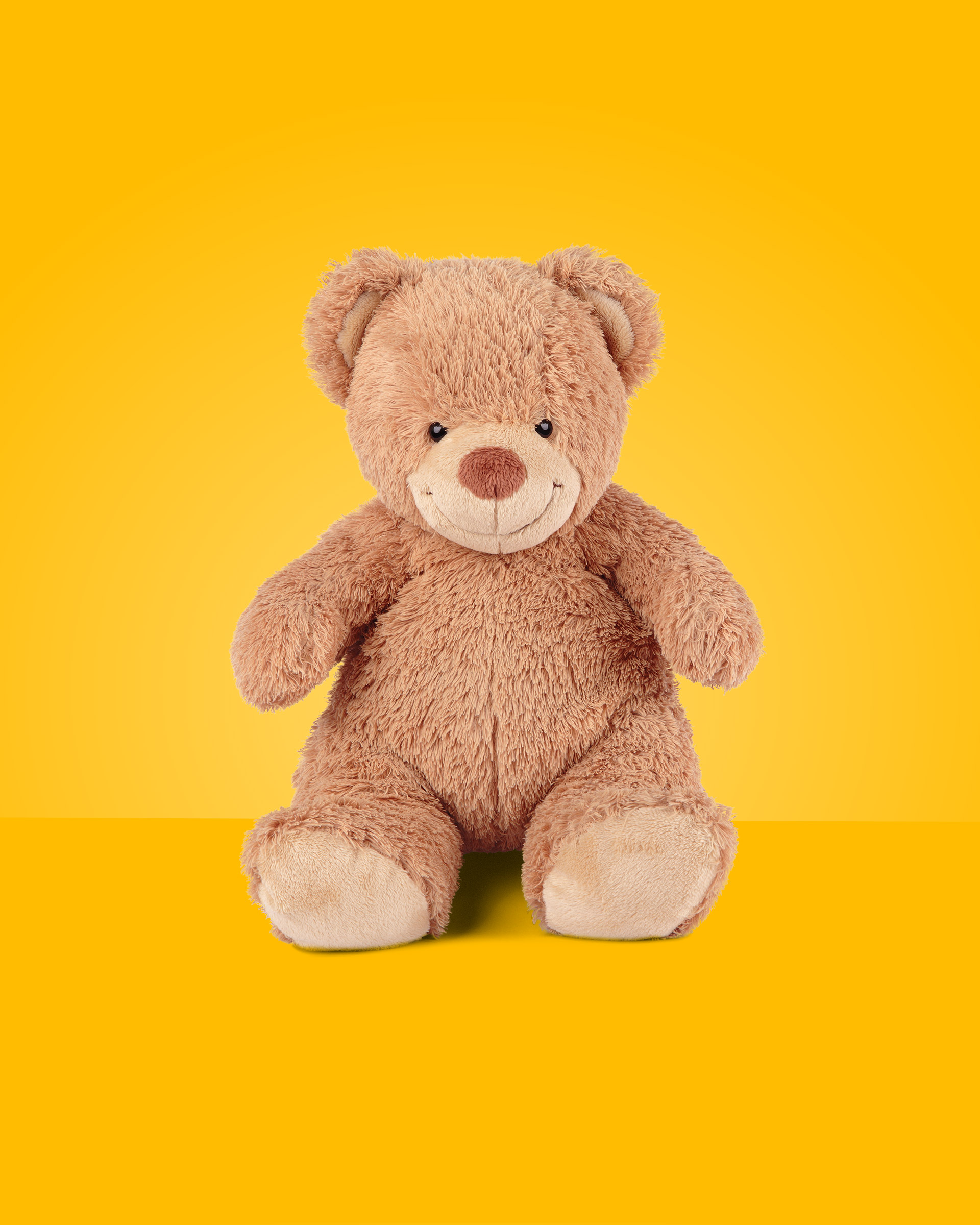 Dopamine is released in the brain when using marijuana, activating the neuron pathways of the brain that produce the “high.”

Marijuana users experience short-term memory loss because of the drug’s effect on the hippocampus.

When marijuana is smoked, toxins and carcinogens are released, hurting the lungs. Some studies even suggest this smoke contains many of the same toxins as tobacco smoke.

Marijuana raises the heart rate shortly after smoking; the effect can last up to three hours.

The potency of THC—which has increased significantly over the years, frequency of use, age of first use, and whether other substances are being consumed at the same time are all factors that determine how marijuana affects someone. Each person metabolizes it differently.

THC is stored in your fat cells and can stay in your body for several weeks following use.

It’s more
than a high.

We still don’t know everything
about marijuana. Here’s some of
the health effects we do know: 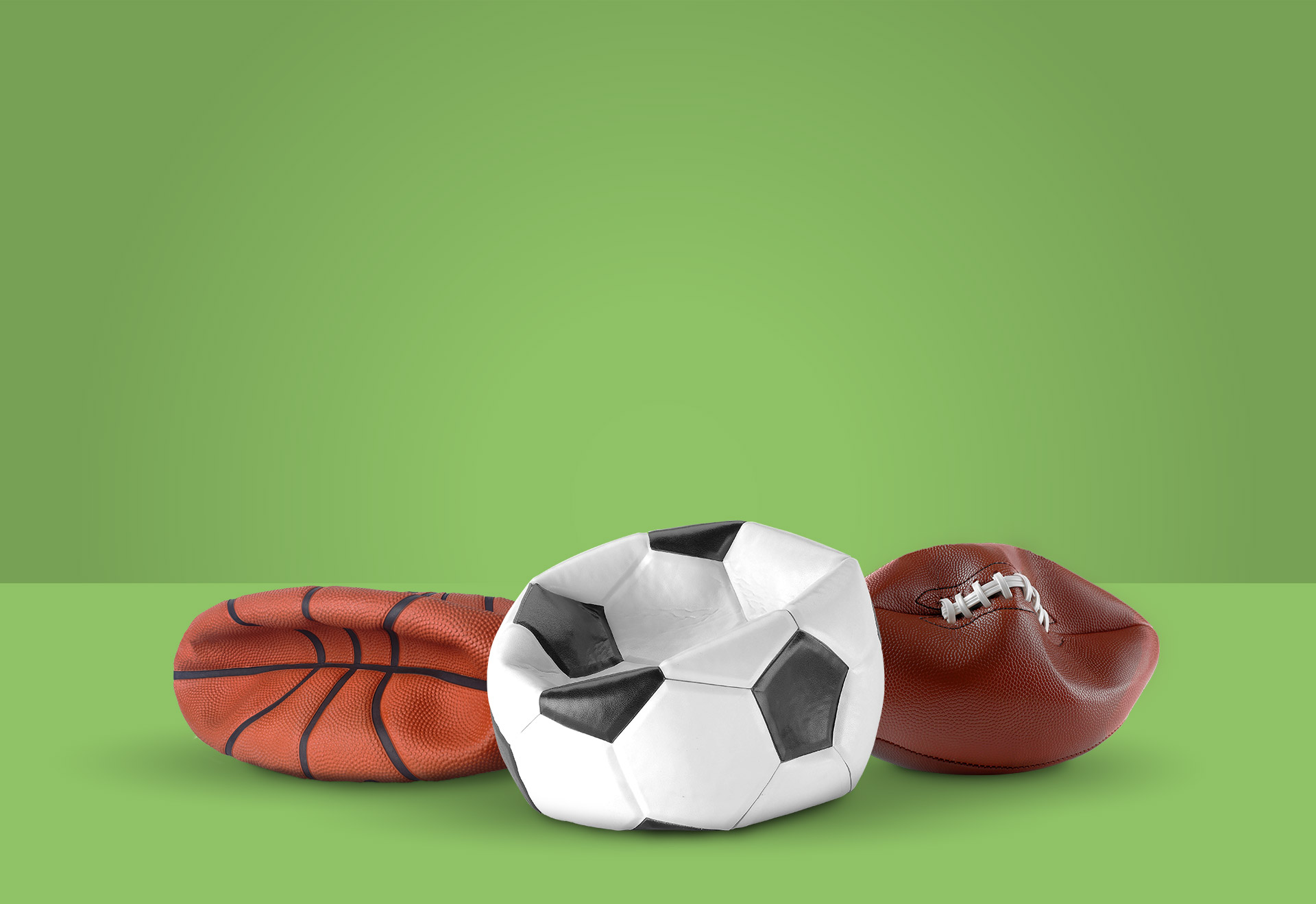 Marijuana can harm your developing body.

Marijuana can affect your mental health.

Regular marijuana use can increase anxiety disorders among adolescents and 17% of teens who use marijuana regularly become addicted. Research shows youth who regularly use marijuana are seven times more likely to develop depression.

Marijuana can damage your lungs.

Strong evidence shows an association between daily or near-daily marijuana use and chronic bronchitis. Vaping weed has grown in popularity recently, and these products can contain nicotine, weed (THC or CBD), or other flavors and chemicals that aren’t great for your body. Recently, there have been over 2,000 outbreaks of lung illnesses linked to vaping.

Let’s get
into the laws.

For marijuana to become legal,
certain laws were put into place.
Check them out: 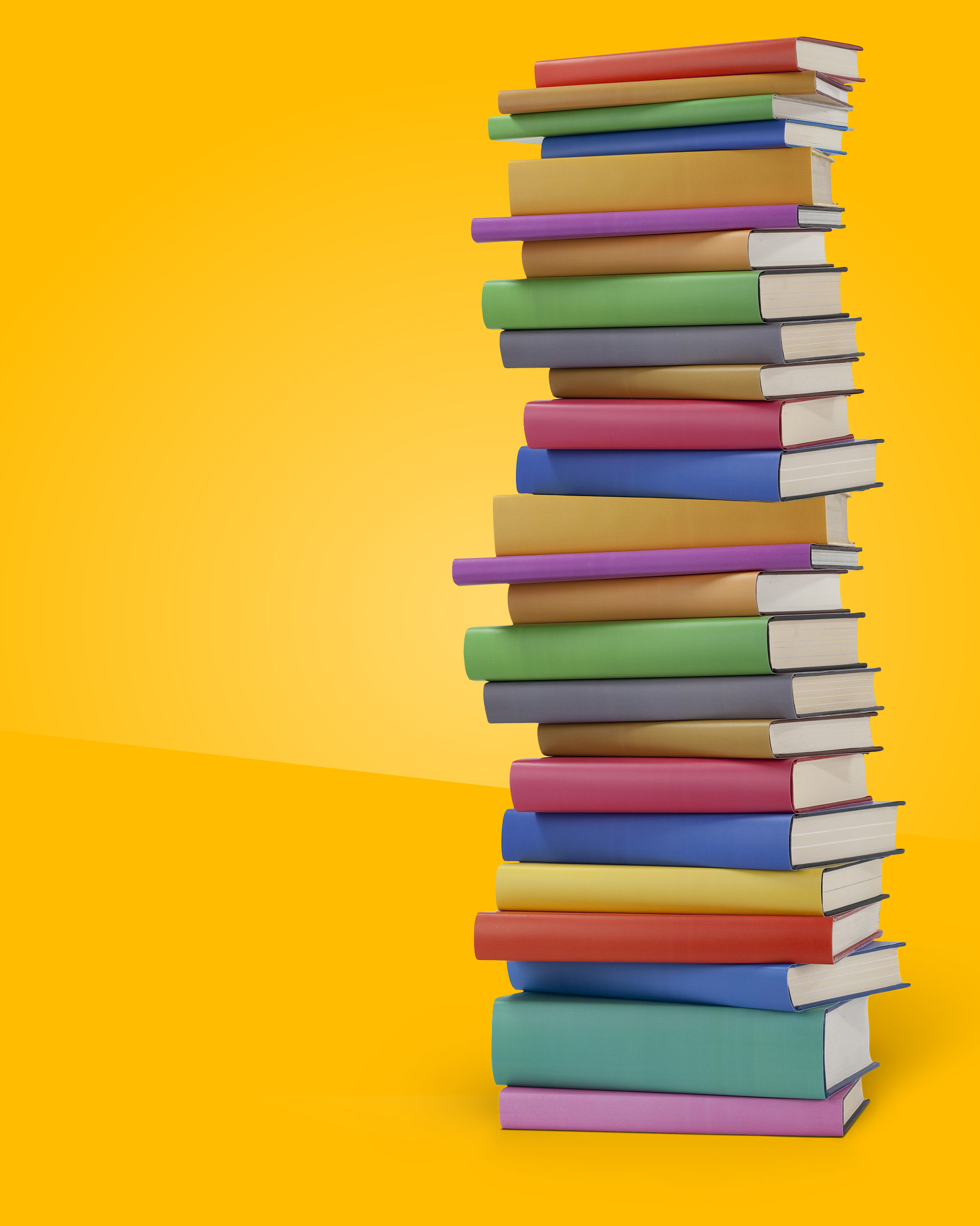 In 2012, voter approval of Amendment 64 made Colorado the first state to legalize retail marijuana. Legalization began in 2014, and it allows the state to regulate it and have control over licenses, advertising and product safety, and allows law enforcement to spend less time charging people for minor marijuana offenses. It also creates tax revenue and jobs for the economy.

Cities and counties have the right to create their own regulations around the sale and consumption of marijuana.

Weed is still illegal under federal law and classified as a controlled substance. This means it’s illegal to use on all federal land and as a government employee. States that have legalized retail marijuana all have different laws.

Employers and universities have the ability to prohibit use and set their own drug-testing policies, even though marijuana is legal for patients and adults 21 and older in Colorado.

That’d be a
real bummer.

Unlike most plants, getting caught
with weed when you’re under 21
has consequences. 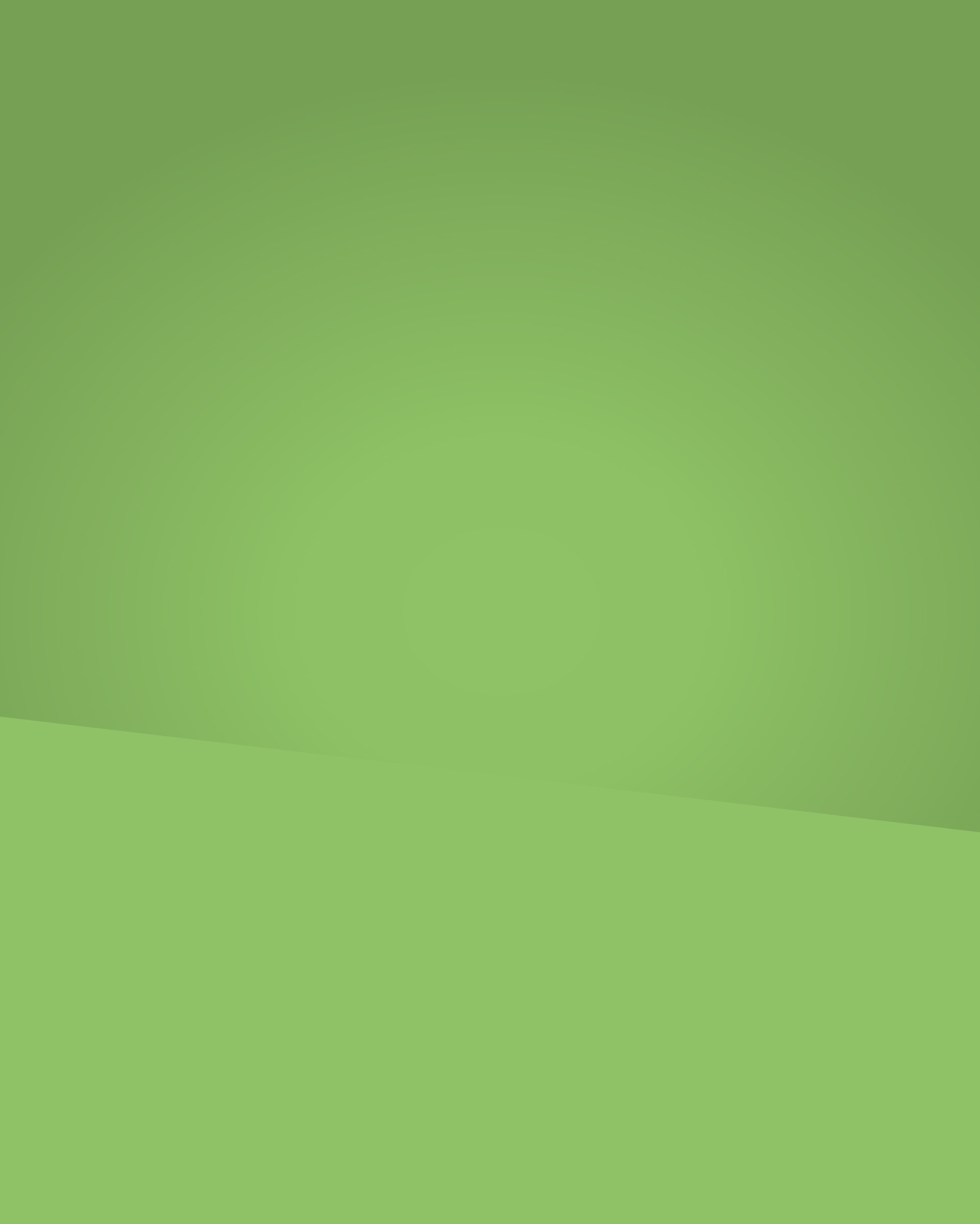 An MIP is a minor – someone under 21 years of age – in possession of drugs or alcohol. An MIP could mean fines, driver’s license suspension, loss of financial aid for higher education, community service and misdemeanor or felony charges.

In 2017, there were 2,171 arrests/citations for adolescent marijuana violations in Colorado.

Driving Under the Influence (DUI)

In 2019, 22% of all adolescent DUI arrests in Colorado involved marijuana.

A minor marijuana charge can cause you to lose your scholarship or make you ineligible for federal financial aid, loans and work-study programs.

More than 200,000 college students have been denied financial aid because of a drug arrest or minor drug offense.

Suspension or Expulsion from School

Schools make their own rules around marijuana and the consequences for being caught on the school campus with marijuana. If you violate a school’s drug policy, you may be removed from sports teams and extracurricular activities. You could also be suspended from school, get expelled, or be required to complete drug counseling.

In the 2019-2020 school year, 80% of marijuana violations by Denver Public Schools (DPS) students resulted in suspension or expulsion. 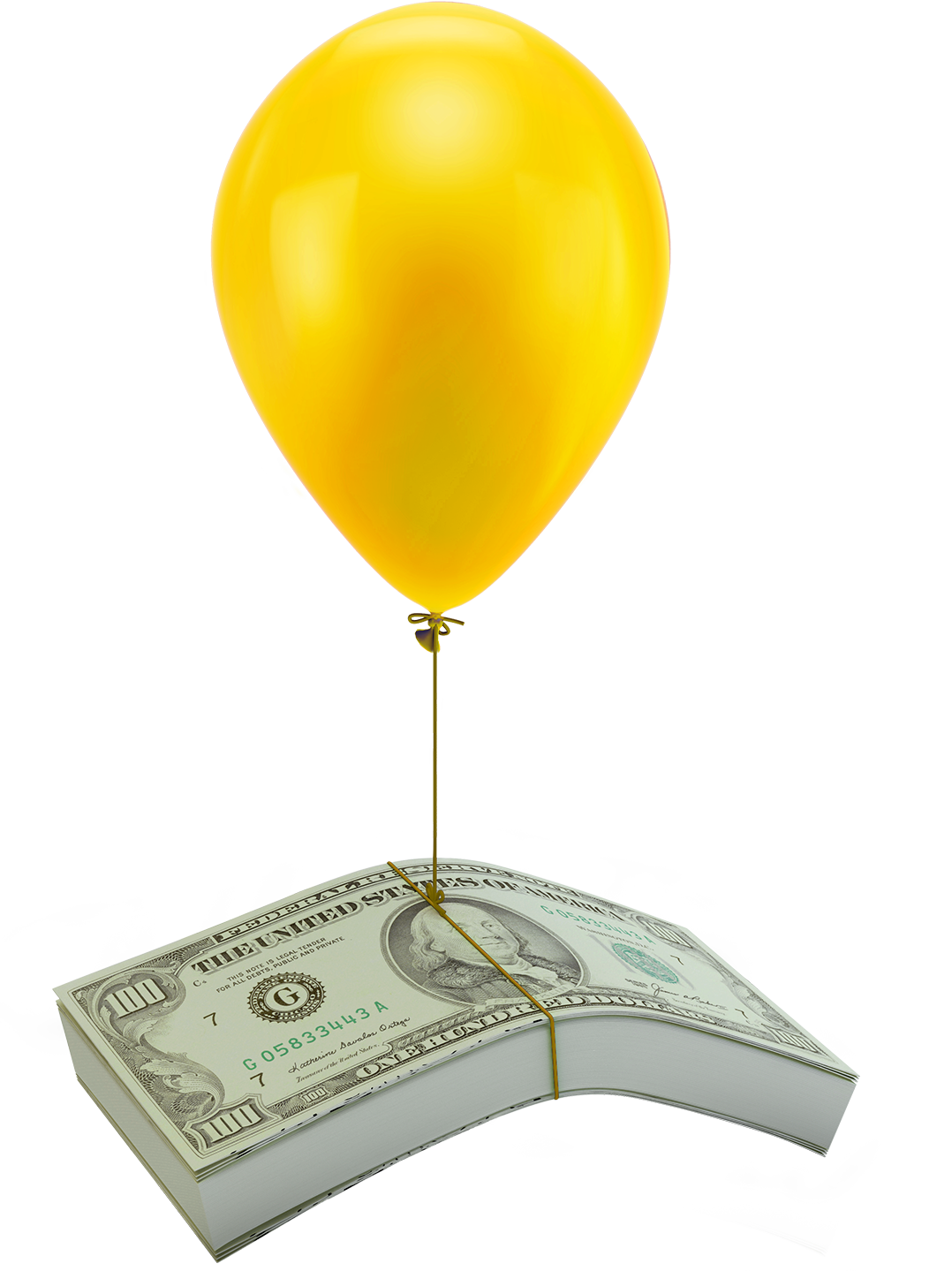 Every few years, Colorado students
take a survey that includes questions
about marijuana use. Here are some
of the things you told us: 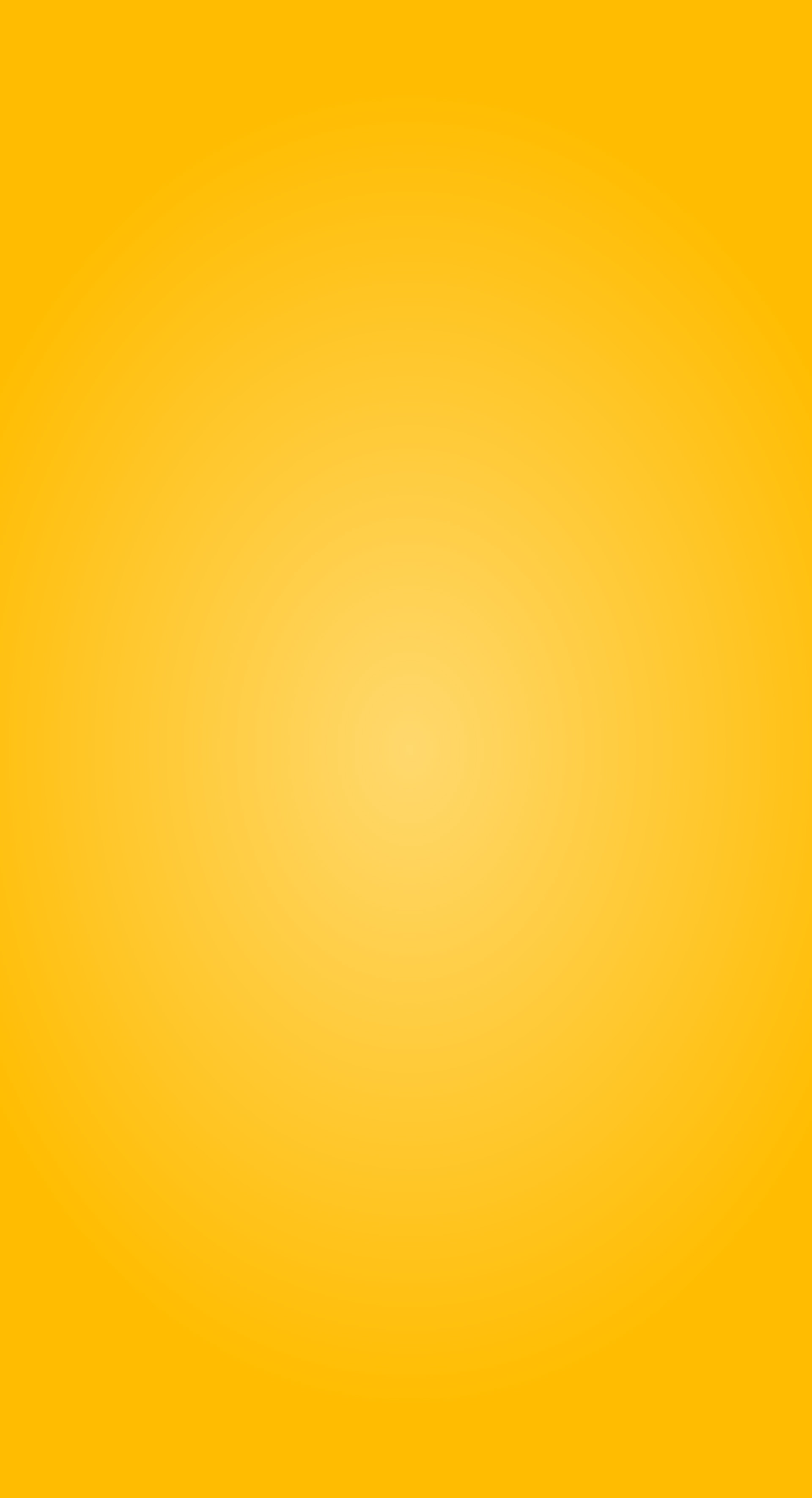 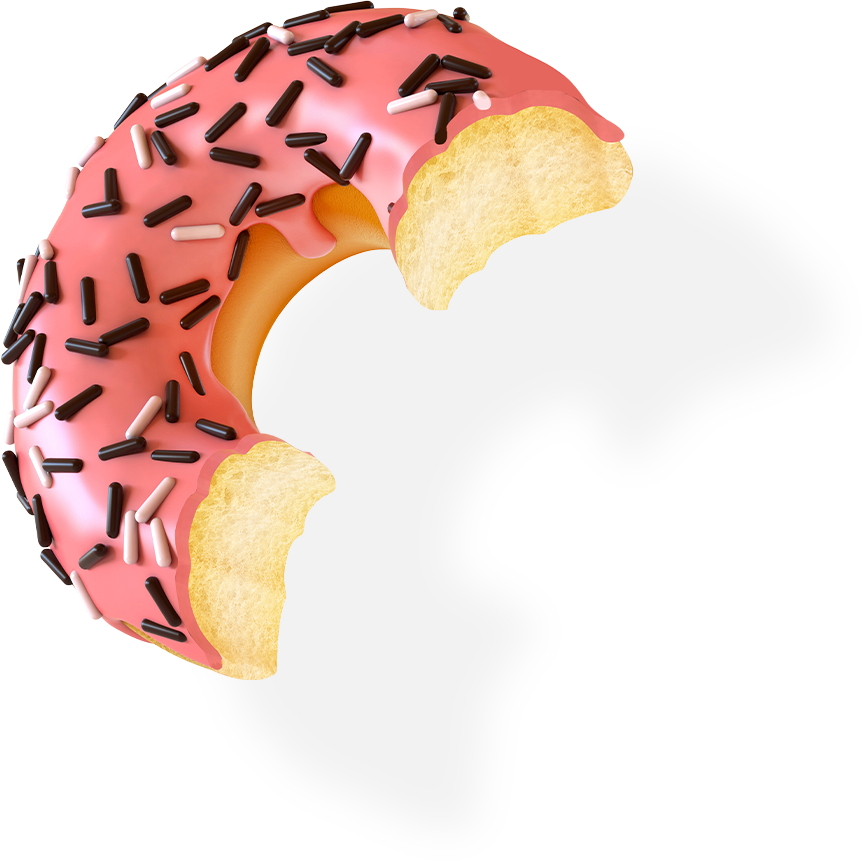 of Denver youth think their peers are using marijuana regularly. 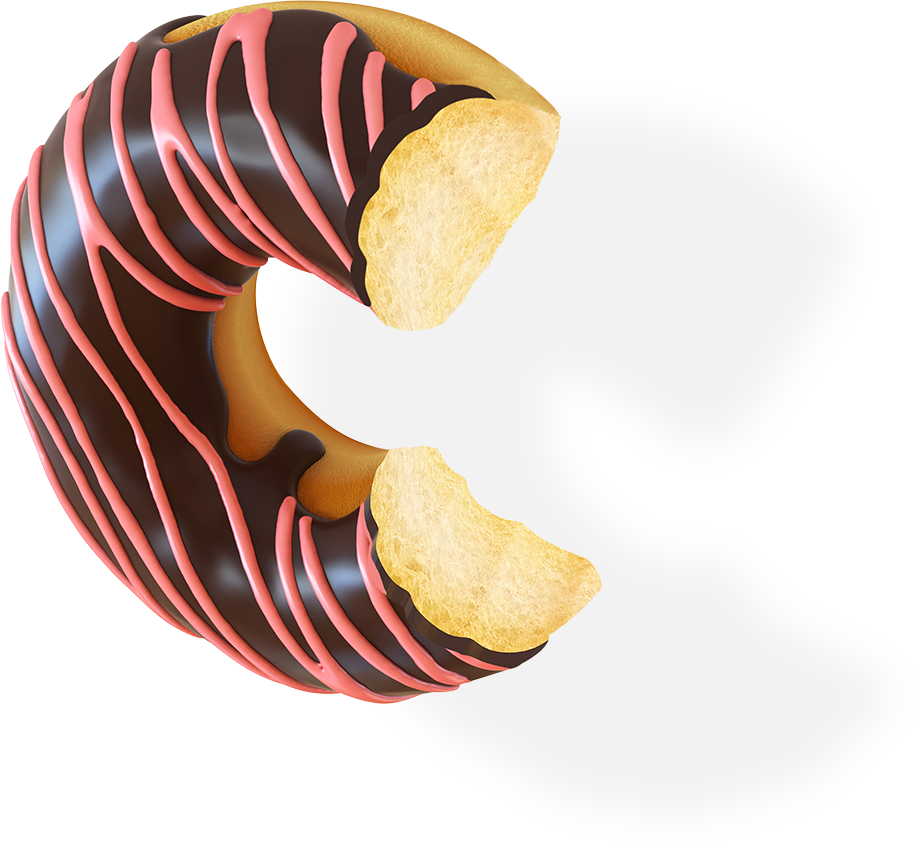 of Denver high school students do not use marijuana regularly. 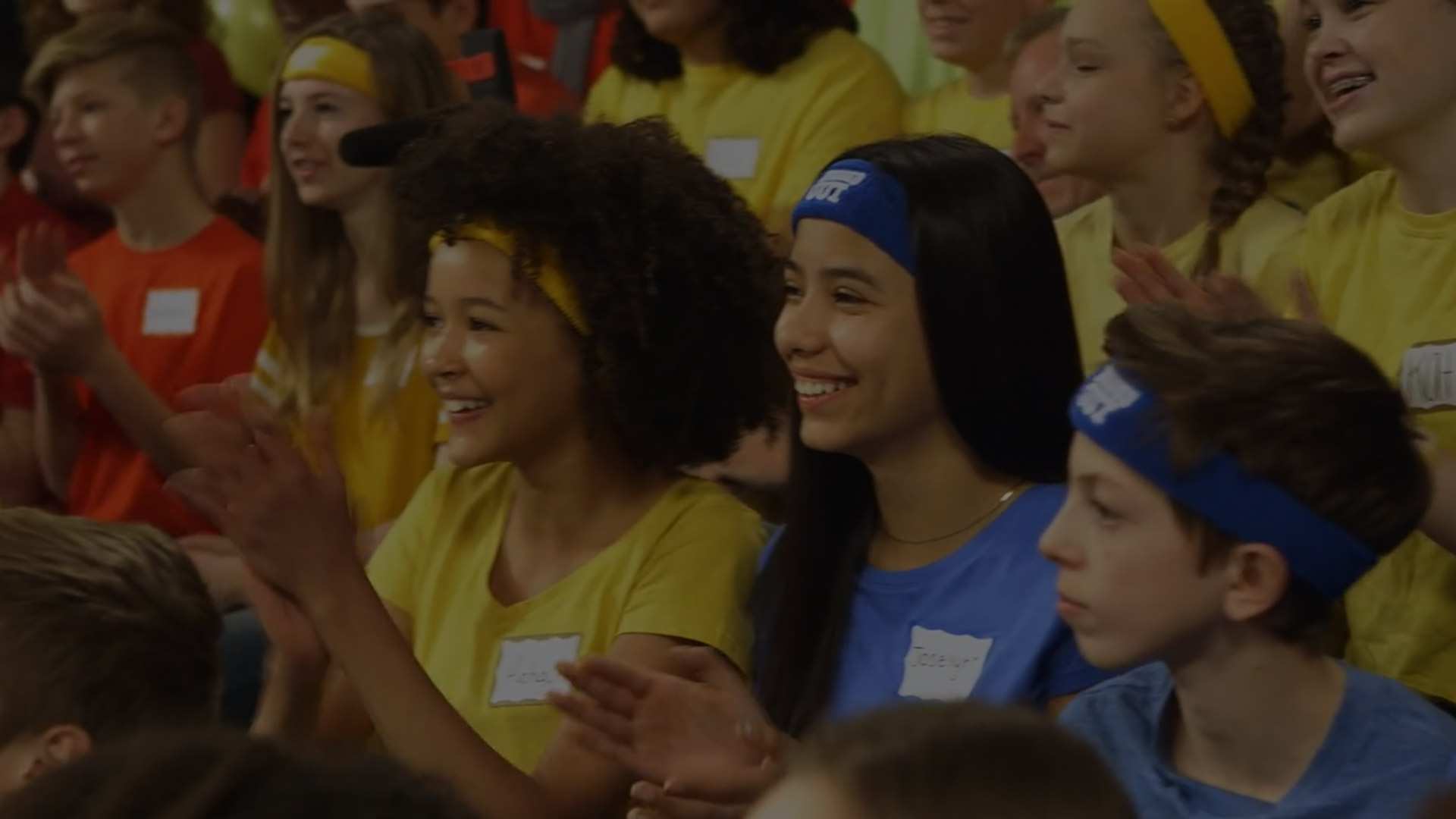 Have you
seen our
game show?